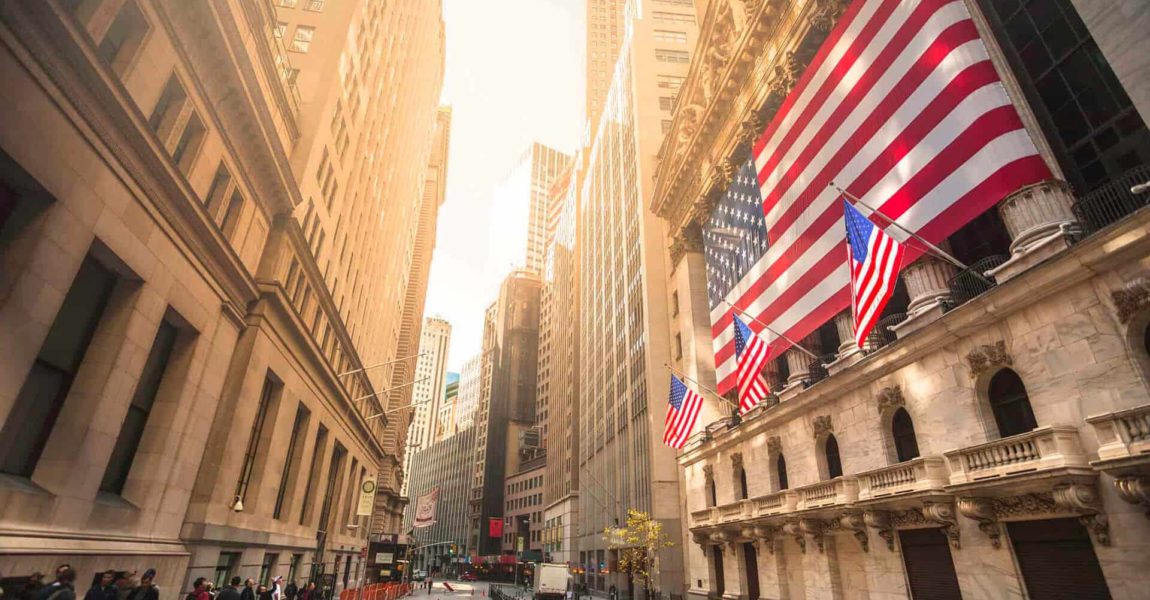 With a commitment to advance the interest of the Nigerian-American community, the Nigerian-Americans United Political Action Committee (NAUPAC) is being launched. NAUPAC is a political enlightenment organization that is established to mobilize all naturalized Nigerian-Americans and the younger generations of Nigerians born in the United States of America for a collective and uniform political outlook in the forthcoming presidential election. In a statement credited to Christian N. Ihenacho, the Executive Director of NAUPAC, he described NAUPAC as “a movement on a mission to reach out to the Nigerian-American Community in United States of America, and to encourage them to register and vote for Joe Biden in the upcoming November 2020 Presidential Election.”

Nigerian-Americans constitute a small number of all immigrant groups in the United States but have been identified as the most educated immigrants’ community with an average of Bachelor’s degree or higher.  Nigerians in the United States also earn income well above the national average and contribute a significant amount of their earnings in taxes into the United States treasury. Despite these accomplishments, the outcome from previous elections has shown that the Nigerian-American Community is lacking in collective political thinking and action, which consequently makes them vulnerable to internal political divisions, vote splits, and of little political relevance.

In light of this new reality and the critical nature of the 2020 Presidential Election, the founders of NAUPAC have resolved to change the dynamics and pattern of voting within the Nigerian-American Community by campaigning for massive registration and voting by members the Community for Joe Biden in whom their collective interest and safety are best guaranteed. The movement is committed to the ideals of the United States of America that all man is created equal with alienable rights, free from systemic and institutional racism, discrimination, and inequality. With a collective action towards the election of a new President of the United States and a congress, that holds the aforementioned societal values in high regard, the Nigerian-American community can make a significant contribution to the actualization of America that will protect Civil Liberties, Voting Rights Act; and promote Racial Equality.

We, therefore, call on all Nigerian-American, the Greater African-American Community, and all other groups with whom we share a common dream and aspiration to be a part of our efforts by registering with us at www.nigerianamericansunited.org. You can also mail us at: [email protected] with your comments or enquiries.